3% of Teens Identify as Transgender or Gender Nonconforming in America 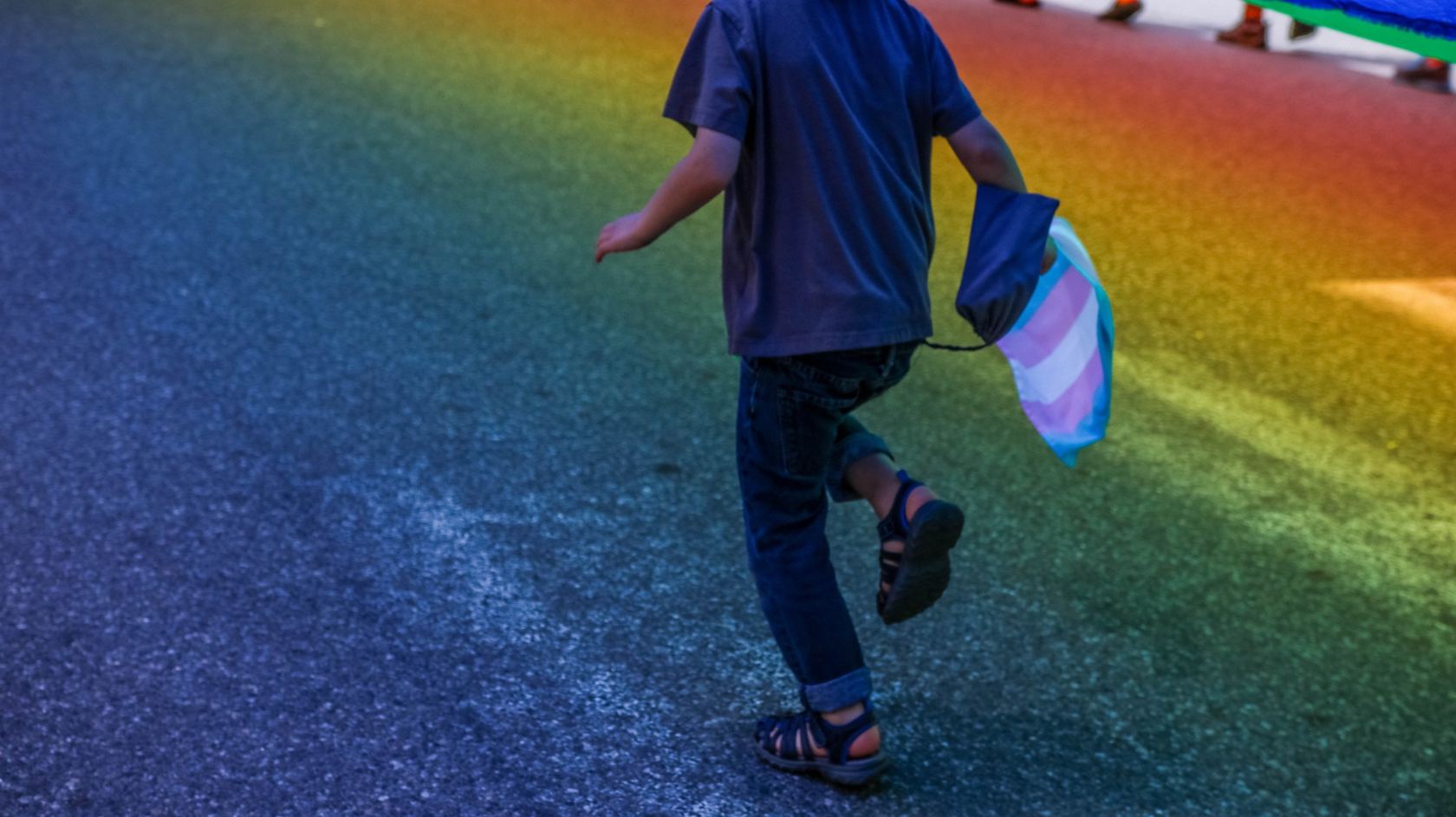 How Many Transgender Teens Are There?

Approximately 150,000 American teens (ages 13 to 17) identify as transgender in the United States today. Of course, there is no general age in which people typically “discover” or “come out” as transgender. Nonetheless, more and more teens and adolescents are identifying as transgender today than ever before. And whether or not a youth personally identifies as transgender, there seems to be a growing number of teens that are, in general, rejecting the idea that girls and boys (or male and female) are the only gender options.

What does it mean to be “Transgender”?

Transgender is a non-medical term used to describe individuals whose gender identity (or internal sense of gender) or gender expression (expression of gender to the outside world) does not match with the gender assigned at the time of birth. But this does always mean a transgender individual feels they are the opposite gender from that which they were assigned at birth. In fact, many transgender individuals do not feel as though they fit into a binary gender category (male or female). Thus, many choose to use one of the following terms to describe their gender:

Another important distinction is between the use of the words transgender and transsexual. While often used interchangeably, these words are actually quite different. Transsexual is historically a medical term referring to individuals who have undergone some kind of medical and/or surgical treatment for gender reassignment (also known as sex reassignment). Some transsexual individuals may identify as transgender, but the majority tends to primarily identify as either male or female (depending on which gender they have transitioned to).

Additionally, transgenderism is referred to as ‘gender dysphoria’ in the Diagnostic and Statistical Manual of mental disorders. This diagnosis refers to a marked discomfort with one’s sex, and in children, a stated desire to be the opposite sex. There is currently a lack of understanding as to what causes someone to experience gender dysphoria, although it is likely that there are numerous contributing factors, including a complex interplay between biological, social, and psychological influences.

Youths are rejecting binary thinking and labeling at far higher rates than older generations, and, in the same respect, today’s generation of youth have far more teens and adolescents who identify as transgender (or non-binary, genderqueer, gender non-conforming, etc.) than previous generations. The prevalence of these diverse gender identities is surprising to some, but the numbers don’t lie. One out of every 137 young people, or approximately 3% of the adolescent and teen population.

Unfortunately, studies also show transgender youth suffer from significantly poorer health than cisgender youth (young people whose sense of gender and identity matches their assigned birth sex), and this includes mental health. In fact, research indicates startling numbers of attempted suicides amongst transgender and gender non-conforming adolescents and teenagers. One study, conducted by the American Academy of Pediatrics revealed approximately half of transgender youth have either a history of suicidal thoughts, or have attempted suicide at some point in their young lives. This may be due to the common experience of rejection (by family, friends, peers, etc.), bullying, and/or harassment endured by transgender teens and adolescents. If your transgender teen is struggling with depression or suicidal thoughts, seeking the proper mental health treatment could be your best option.

There is no one identified reason as to why the transgender community, especially amongst youth, has grown so significantly in the past few years. Some studies say the higher number of teens coming out as transgender may be due to the increased awareness and the significant changes in adolescent and teen attitude around gender and gender fluidity. This may be, in part, due to growing visibility of trans individuals in the media (i.e. – transgender characters in movies and on television shows).

While the statistics around transgender youth and suicide are shocking, there are steps that can be taken to help intervene on this tragedy. Parents and families can start by educating themselves and learning the facts about the issues that affect transgender youth. In addition, create an affirming and safe space for all individuals to express themselves.

Previous Post How To Treat Teen Depression (A Guide for Parents) Next Post Does Insurance Cover Residential Treatment?