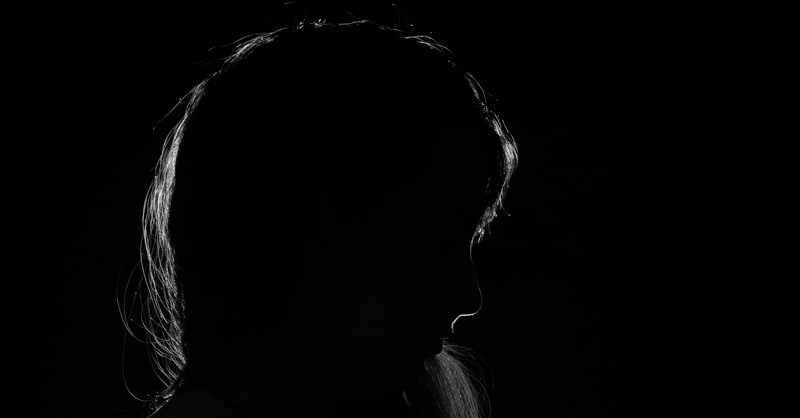 Self-harm affects millions of people in this country.  Yet the population with the highest number of self-harmers is adolescents and teenagers.  Sadly, the topic of self-injury continues to be a carry a stigma, and thus, is rarely talked about.  This unfortunately contributes to why so many self-harmers do not speak up about their struggle, and in the end, do not receive the necessary treatment.

Self-harm, also known as self-mutilation, is the act of intentionally harming or injuring oneself.  Teens who engage in self-harm do not do so with the intention of killing themselves.  Unfortunately, there is a common misconception regarding teens and the use of self-harm as an attention-seeking behavior; yet engaging in self-injurious behaviors is more often than not a sign of pain and/or distress.

Many teenagers use self-harm as a way to “self-soothe.”  This means they engage in self-injurious behaviors as a way to cope with overwhelming emotions, stressful situations, traumatic memories, etc.  For some teens, self-harm is used in moments where an immediate release of built-up tension is needed.  For others, who use injure themselves on a more regular basis, the pain inflicted by self-harm creates a general “dulling” effect in terms of difficult feelings and emotions that may be experienced. Moreover, some teenagers report having a difficult time fully experiencing any emotions (feeling numb), and use self-harm as a way to “feel something.”

Regardless of the motivation, self-injurious behavior is often reinforced for many teenagers, as it often produces the short-term sense of relief.  Unfortunately, the temporary sense of relief is more often than not followed by feelings of guilt and shame, which can in turn trigger the urge to self-harm.

Why Do Teens Self-Harm?

Although all teens are different and may be triggered to act out in self-injurious ways for varying reasons, there are some general motivations that drive many to harm themselves.

If you suspect your teen might be self-harming, knowing the warning signs and what to look out for may be helpful.  Unfortunately, spotting self-harm warning signs may not be as straightforward as it might seem, as every teenager is different, and there are many ways they might engage in self-harm.

Although not as common, some medical and mental health professionals recognize other forms of self-harm.

Watching your child struggle with self-injurious behaviors can be extremely difficult.  However, self-harm is treatable.  If you think your teen may be struggling with self-harm, contact Polaris Teen Center at 844-836-0222 to find out more about treatment options and psychiatric services.

3% of Teens Identify as Transgender or Gender Nonconforming in America
March 27, 2019
Self Harm in Teenagers
January 18, 2016
When to Seek Residential Treatment for Your Teen
September 5, 2018