A Guide for Parents of Teens with Gender Dysphoria 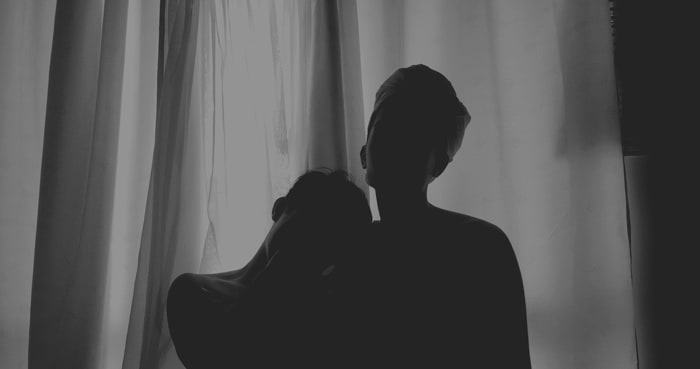 Being a parent of a teenager with gender dysphoria brings many challenges.  Not only is it difficult to watch your child struggle with their identity, but it is often hard to know how to best support them.

What is Gender Dysphoria

The term “gender dysphoria” is defined by ongoing, strong feelings of discomfort and/or distress stemming from the incongruence between one’s gender identity and the sex assigned at birth.  Essentially, individuals with gender dysphoria want to live as members of the opposite sex, and struggle immensely with identity issues.  Gender dysphoria can occur in children, teens, or adults, yet may manifest in different ways depending on the person’s age. The cause of gender dysphoria is unknown, but studies indicate a strong connection between hormones in the womb and the development of gender dysphoria.

Signs of Gender Dysphoria in Teens

There are some less obvious signs that could indicate gender dysphoria in teens including:

The distress of gender dysphoria is pervasive in one’s life.  Imagine feeling “trapped” in your body due to inappropriate sex characteristics and spending everyday wishing you could match the “inside” to the “outside.”  For teenagers with gender dysphoria, this can be hugely exhausting.

Many teens with gender dysphoria find it difficult to truly feel any real sense of purpose in life.  Some have described it as living each day just to “check off a box” without any higher sense of moving/working towards something. Because little or nothing feels meaningful for many teenagers with gender dysphoria, it is no surprise these same individuals tend to lack motivation in general.

Although there can be other reasons why your teen might appear disconnected emotionally, this frequently occurs for those experiencing gender dysphoria.  Being emotionally disconnected can make it difficult to communicate needs, and of course, feelings. Additionally, not being in touch with one’s emotions can create a sense that “no one understands,” which can cause isolation and detachment from friends and family.

Having gender dysphoria makes you feel different from everyone else.  And although of course there are others who struggle with gender confusion, it is likely your teen feels very alone (whether they know they have gender dysphoria or not).

Many teenagers who have gender dysphoria either do not understand what they are experiencing or struggle to be open about it with friends or loved ones.  This means they internalize difficult emotions which can eventually become overwhelming.  Because of this, many teens with gender dysphoria will seek ways to cope, and often these ways of coping are unhealthy, such as turning to drugs or alcohol.

Ways You Can Support Your Transgender Teen

Transgendered and gender dysphoric individuals almost always experience some level or shame and/or stigma.  Being the target of stigma and prejudice automatically increases one’s levels of stress.  The higher one’s stress, the more likely they are to suffer from depression, anxiety, or substance abuse issues.  Another reason why teens with gender dysphoria are more likely to struggle with mental illness may be connected to a deprivation of self.  Being discriminated against, shamed, abused, and/or rejected (which many individuals with gender dysphoria are) has a significant impact on how one forms their personal identity.  Not having a fully formed “self”, or not knowing who you are, can be confusing and scary, and thus contribute to mental health struggles.

If your teen has gender dysphoria, it is important to help them get support for the mental health struggle they may be enduring.  Contact Polaris Teen at (844) 836-0222 to find out more about treatment options and services.